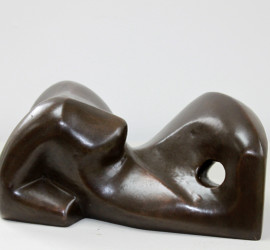 Hugging Couple XX or Hugs XX as it’s become known has been delivered to it’s new owner in London. This was the first sculpture in the edition of 9 and was only just completed before it was chosen for a birthday present. The second cast will be available in May 2022. The overall process is […]

Marko’s bronze Hugging Couple XX being patinated with a Birch Tree patina at the studio in Essex. This is cast number 1 of the limited edition of 9 in bronze. Available in February 2022 as part of Marko’s The World Needs More Hugs series. 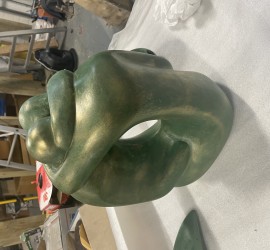 Marko is working with Essex Sculpture Services to produce a number of new Bronze sculptures including the first limited edition cast of his popular Hugging Couple from the World Needs More Hugs series. This picture shows the wax ready for casting using the lost wax process.

Marko is working with Pangolin Editions to produce new versions of his Hugging Couple VIII sculptures which should be available during December 2021/January 2022. All of Marko’s bronze sculptures are signed and are an Edition total of 9 in a range of patinations. 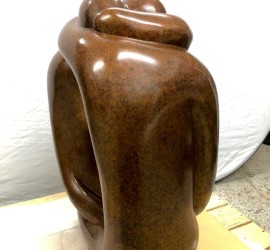 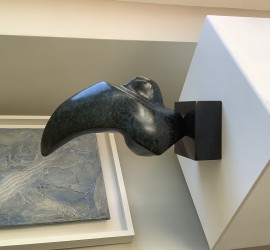 Four of Marko’s sculptures are being shipped to Dubai in October. He worked jointly with a design company based in The Netherlands and a client in Dubai to realise the project. This project took around six weeks to come to fruition. The client and designers were very keen to have unique Alabaster sculptures, although Marko’s […]

Marko’s Agata Alabaster Sycamore Seed has flown off to Los Angeles to an Interior Designer in Long Beach. This is the latest sculpture promoted and sold through Saatchi Art based in Santa Monica.

Marko will be showing his sculptures with Attache Gallery at the annual Henley Festival. The event is strictly black tie and promises to be a fun packed 5 days which includes a floating stage on the Thames. The festival opens on Wednesday 15th until Sunday 19th. 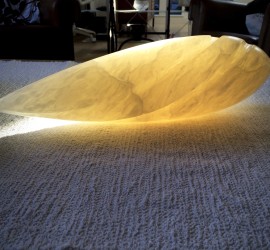 Marko and Eva continue to exhibit as Gallery Artists with Johann and John at the Mosaic Gallery, Woburn with new sculptures being delivered for their ongoing exhibitions. For gallery opening times please See Woburn Mosaic’s website.